Learning from League of Extraordinary Henchmen 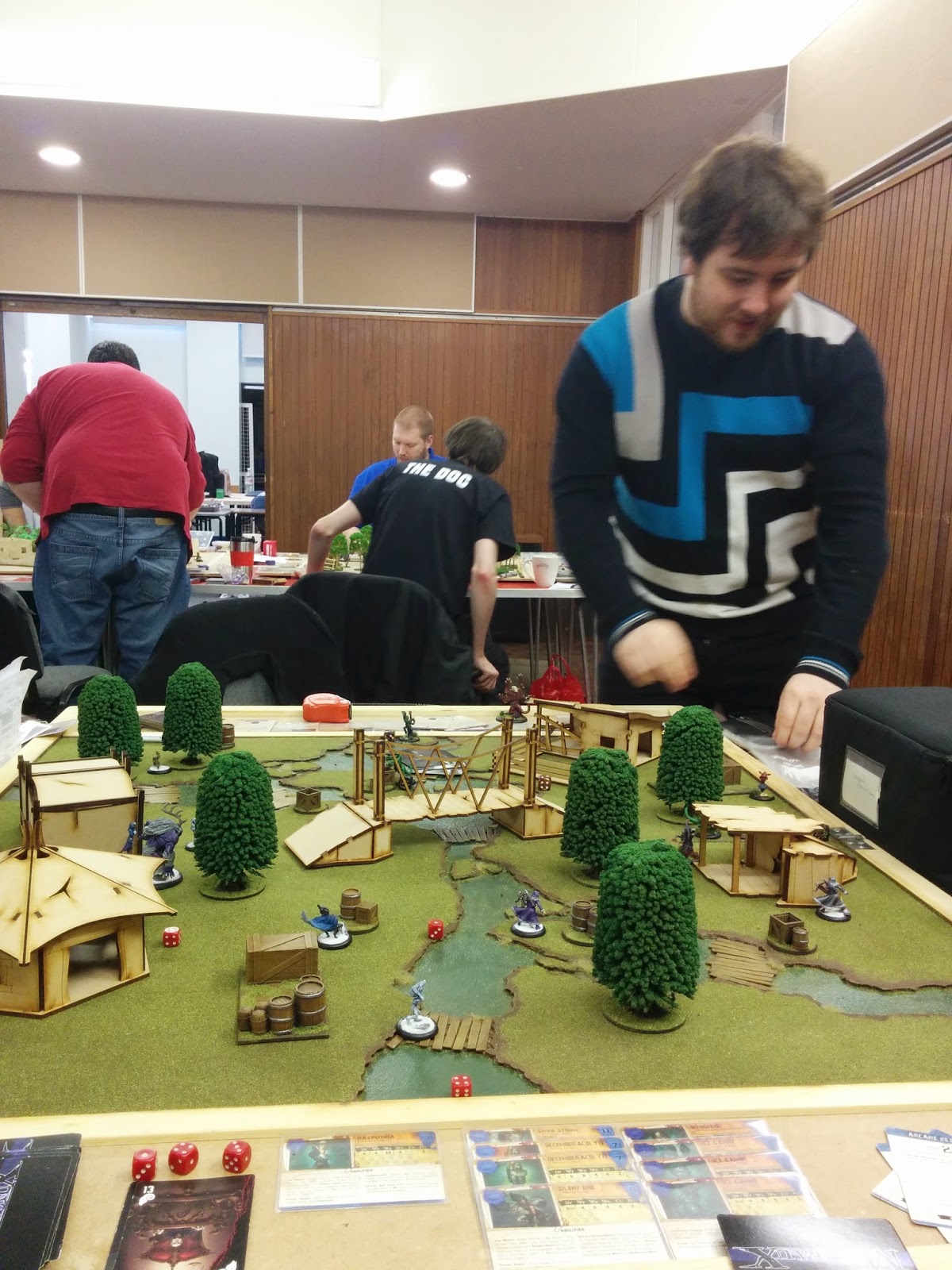 I went to Coalville along with Insidiously Mad for my first big tournament, League of Extraordinary Henchmen. It was a challenge to pit myself and my Arcanist crew against Factions which provoke me to paralyse and blast everything in line of sight with Raspy. Not that I need much provocation.

Most games didn’t turn out the way I would have wanted them to as I am still learning my own crew. I learnt so much about other model's (Witchling stalker's condition removal abilities are so annoying!) and there were a few priceless moments (distracting the eponymous insidious madness with Wendigo being one of them :p).

All my adversaries were as gentlemanly as henchmen can be - thank you to everyone who I played against and who made me feel so welcome.

I didn't take any notes during the game but here are a few highlights and things that I have learnt through one game or more.


i.e. Don’t rely on Leviticus sticking around for long enough to deliver a message to him.
i.e. Snowstorm may look to me like a big juicy blueberry to devour but he is not so appealing to my foe if frame for murder is in the scheme pool and they have other schemes that aren’t kill-y.

Those are my thoughts for now. See you around, perhaps at Vappa on the weekend in York.
Posted by Pippa at 10:00:00