My Problem with prereleases 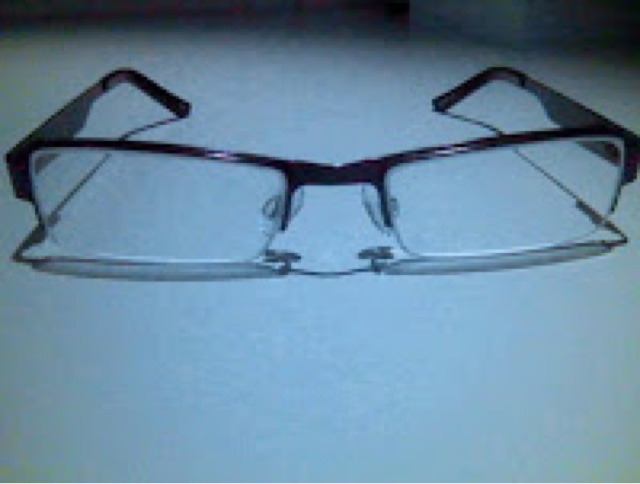 Now that the GenCon wave four new shiny excitement has died down I'm going to have a little moan (shock and horror).
The whole GenCon big prerelease thing is bullshit!
Now I'm fairly new to the whole miniature gaming world so I can only talk from my own recent experience and observations, but every summer the big GenCon show comes around and is used as a showcase for all the new shinies coming out which is great
I have nothing at all against the GenCon show it's self, in honesty I don't know enough about it to have a real opinion either way.
And I don't have a problem with showing off pretty bits of plastic crack for us all to enjoy.
What I have an issue with is the whole pre-release idea. I think it's a negative for the community and a huge kick in the balls to all the friendly local games store.
I'll start with the quick one. Community- having a prerelease creates a divide between players who can and can't order a big box of toys from the show. I know the idea is that "well everyone has the same opportunity to buy it" but that's not always the case. To make the customs and postage worth it you really need to be putting in a fair sized order and you have to do it over a set few days. Most people have non-gaming lives to deal with as well as a plastic addiction. And time and budgets won't always allow you to order there and then.
We've had the wonderful wave 4 at events issue recently (which I don't fancy getting back into) which wouldn't have happened if the new toys had a proper release instead of a prerelease.
Next issue is the one that really annoys me. Retail sales- Now some of us are lucky enough to have a friendly local games store or if not we at least have a preferred online retailer. Most of these are lead by the market to sell at a discount to rrp, it's too easy to shop around if they don't. This means that every sale really counts and a big new release should be a light in the darkness for them, but then comes the GenCon excitement to piss on the candle.
Big shiny prerelease well there's most your customers gaming budget gone for that month. Following months when the toys are actually released people already have them which means stock sits on the shelf longer instead of the quick return it could of been.
And it's not only the shinies the shop misses out on. Imagine no prerelease, Wave four comes into your local. You buy a book, a crew and a few extras to round out a crew, already great for them. But as you're there you grab some bases to go with the new toys. Maybe some new paints and a fresh superglue. Oh and if you're  getting new models you'll need a bigger case. Etc etc. Sounds extreme but that exactly how retailers survive.
A big in store release could mean a big injection of funds which can be put back into the store and the stock. A good run of releases and the excitement that follows could make or break a store.
I understand that a lot of these issues apply to Wyrd as well and I'm sure the love the big cash injection that comes from the big prerelease weekend and I'm sure it goes a long way to fund the next wave. But I don't think it's a great long term strategy.
Make specials and limited and Miss* (*that's a separate issue I'll moan about next time). Use the show to excite people about the coming release, use the show to reward players with amazing alternative models. But don't use the show to act like a retailer instead of a games company.
Okay rant over, everyone go and enjoy your new toys and books.
Posted by Dr Walnut at 20:14:00

Email ThisBlogThis!Share to TwitterShare to FacebookShare to Pinterest
Labels: rant