Okay in place of actually learning to play the game my time has been taken up with painting my "Goldsmith" team for the fast approaching Guild ball tournament Harlow Homerun III.

I'm almost at my tournament ten, which might have been chosen more for what I wanted to paint rather than any idea of tactical sense.

I've decided to throw up a few picture of the team so far. Partly because is quick and easy content and also because people seems interested in the progress.

First up was Anvil, I enjoyed painting him as there are lots of nice big clear details and room for another attempt at tattoo which one day I will get the hang of. 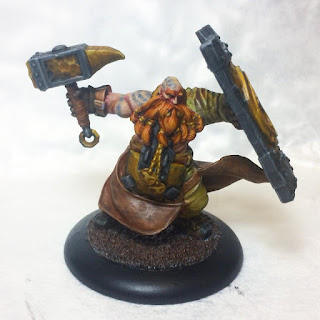 Next was Sledge who is a great model and full of character, I struggled with the face until I worked out he needed a 70s stashe to make it work 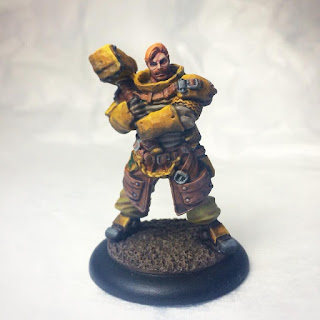 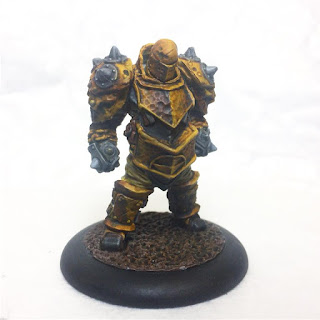 Ferrite was my least favourite  model in this box, the face was a bit odd and the details too small in comparison to the others but after much swearing she's done (rookie Ferrite is already on order to replace her) 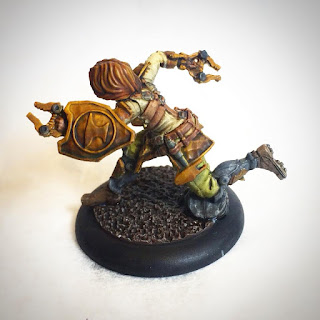 Next was the two were Furnace and Cinder I tried to get some subtle OSL in around the firey parts of the model without distracting from the focus of the gold. 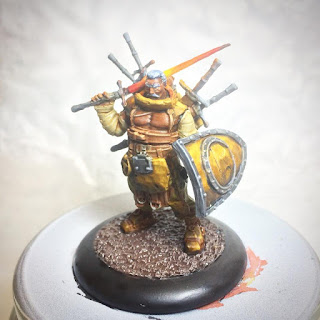 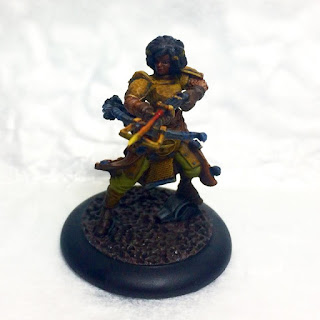 So thats box one done, they're slightly more relying on a group aesthetic than actual technical skill but they should look great when lined up on the table top.

Fingers crossed I should have another post for you soon with an exciting tournament report and if I'm luck a new wooden spoon for the collection.