First off let me apologise for the lack of content lately. As a group we've not been gaming as much as we used to due to a mix of real life, gaming burn out, and the hideous heat that I'm slightly concerned is going melt the paint off my models. (For those non UK readers who are thinking it's not that hot please remember our entire country is designed to survive on grey skies and hot tea).

So what have we been up to? Well as you asked so nicely I'm going to tell you (also because otherwise this post would be tragically short) 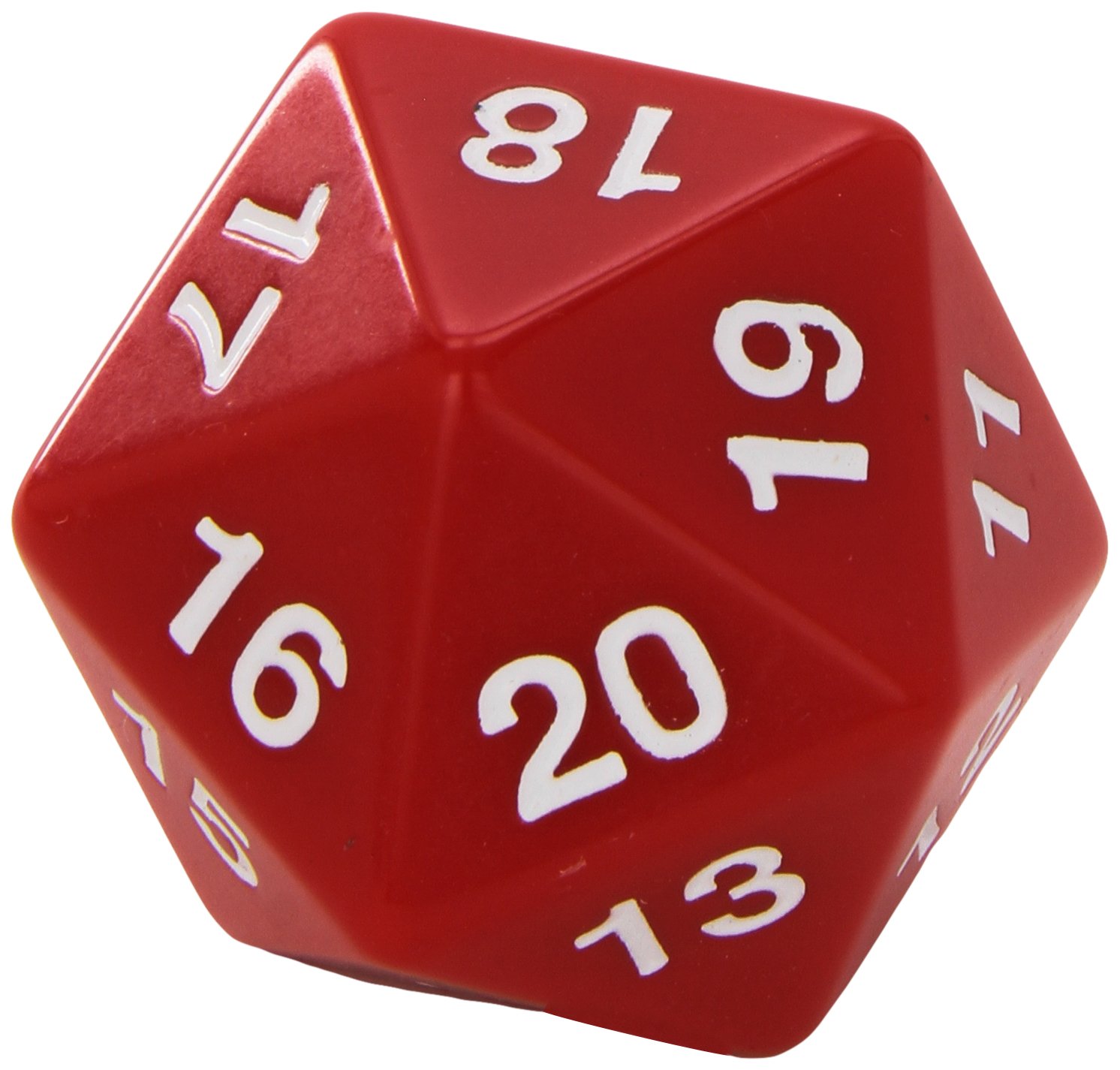 The main big excitement in Abnormalifaux HQ (it's could be a thing you don't know) is Dungeons and Dragons. After watching too much Critical Role and also listening to a great podcast about it on Coaching for geeks (check both out if you haven't already) I decided that I needed to make another attempt to get into D&D so after looking for a group to join and despite there being tons of them in London I couldn't find anything that that fitted in with my schedule. So following the advice I always give other people, if you can't find it make it happen yourself. Next thing I know I'm agreeing to DM (GM? I get confused) a beginner friendly campaign for the rest of the Abnormalifaux mob.
Now at the time of righting this I am still a week away from session 1 but I'm already enjoying the idea of being a DM, it's a bit like when I was a faux henchman but I'll get to throw dragons at people that annoy me.

As the game progresses I'll try and keep the blog updated with who the players are (some very cool idea bouncing around in the group chat) and also give you a recap of the sessions too. 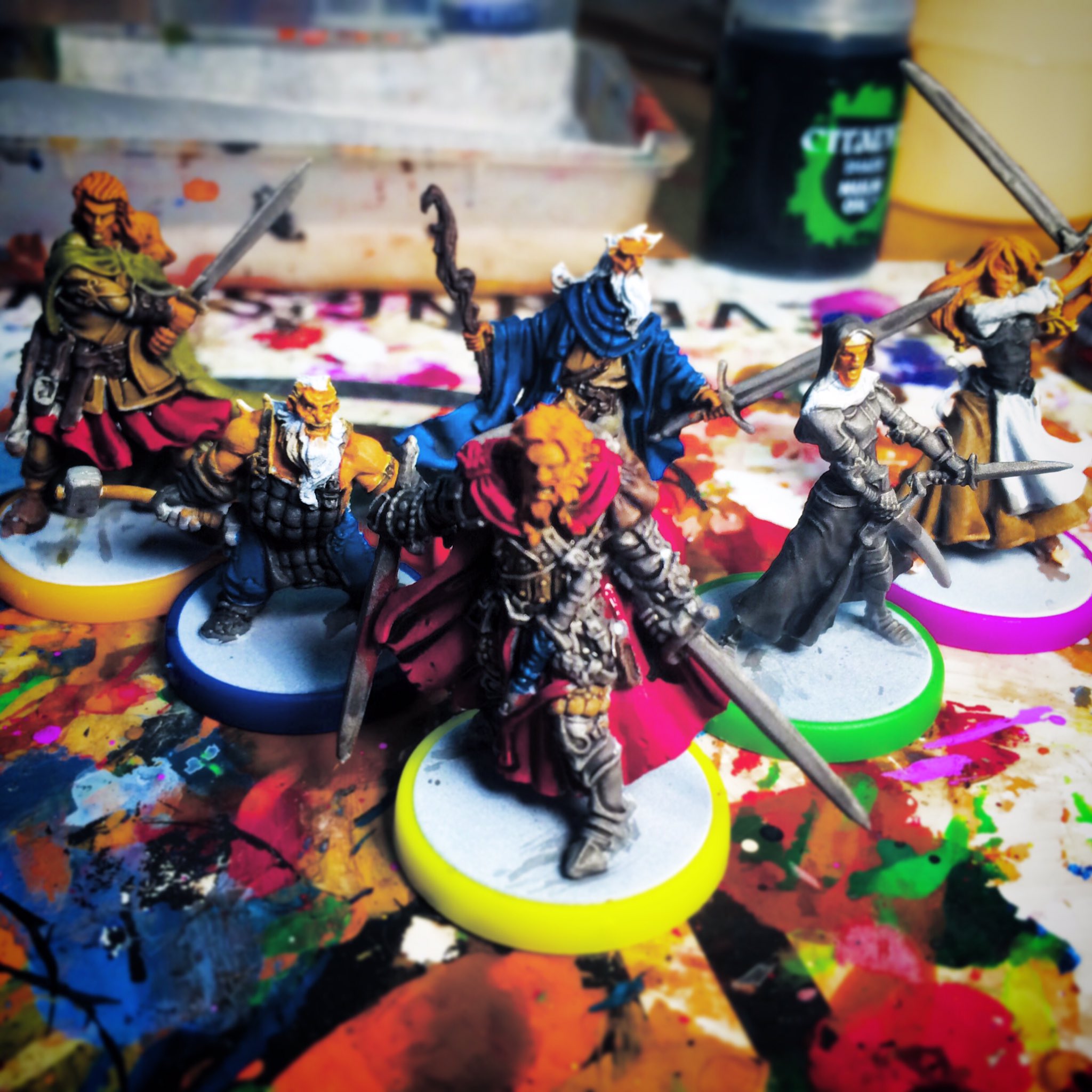 Other than D&D prep my gaming and hobby time has been sparse, I've been playing a bit of Zombicide Black Plague which I'm really enjoying and is giving me my mini fix but I really do need to finish paint the zombie horde. I managed to find the time for a fun gaming day with fellow Abnormalifaux Claire and her other half Rich where we played a great if a bit slow game of Frostgrave.

I have also become slightly obsessed (something I do a lot) with the game Star Realms, I played a couple of games of the card game, really enjoyed it, and then found out about the app and it became my own little mobile time sink. If you don't already play it give it a try, if you do play shout at me for a game of the physical cards if you're local or challenge me on the app (Silentpete) if not.

That's about everything gaming related I can share, hobby hasn't really happened other than a few practice pieces. Thanks for reading and fingers crossed there'll be another post along soon.
Posted by Dr Walnut at 09:30:00