So I thought it would makes sense to have my first post about why I chose the first faction I did and what got me into the game.

In short several people at my gaming club wouldn't stop raving about Malifaux and while I watched a couple of games all the cards and counters put me off, as I'm from a Flames of War background I wasn't used to all that extra 'stuff' on or around the table.

The local players set about gathering new players and started a slow grow campaign. The slow grow concept made it very easy to get into the game, a lot less overwhelming to start with and allows you to slowly absorb the rules. It also helped a great deal in getting to know the various models, a key component on Malifaux. One additional handy limitation they added for the early rounds was no upgrades were allowed, and while that may take out some of the flair as a new player it was golden, I knew who I was playing as per their card and that was it. This really helped reducing the information overload and as a new player I really appreciated it.

I highly recommend starting a slow grow for anyone trying to build their local scene, starting about 20ss allows for quick (in theory) games and really only requires a new player to have 3-5 models. Very achievable when trying to drum up interest in the game.

So, who to pick? Well thankfully the base Malifaux release has a single book with the rules and all 'Wave 1' models for all the factions so you can read the book and choose your flavour!! No need to buy 17 codexs, possibly a slight exaggeration there but I do that from time to time, .

In the end chose Guild, the thought of Witch Hunters really appealed to me. Dudes cruising around in trench coats and armed to the teeth sounded good. Cleanse the heathens and all that !! In addition I have never really been a hand to hand kind of guy, more often than not I tend to gravitate to shooting style armies.

There is a lot to learn within any given crew but I found The Guild a good starting point ... humans (mostly) with guns is hard to go too wrong with really.

I started with the Sonnia crew box called The Torch and the Blade. Stripped back to basics she is an excellent range attack master backed up by her trusty henchman Sam (the glass cannon) Hopkins, 3 Witchling Stalkers and Sonnia's totem the Purifying Flame.

I soon found out there was much more to the Guild than just guns but I'll expand on that is future posts.

Anyway, that's it for now, a few shots below of my crew, keeping the streets of Malifaux safe!


Sam and a trusty sergeant 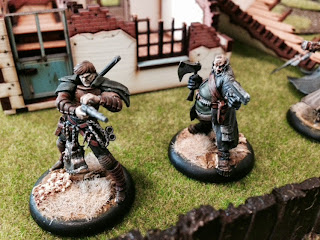 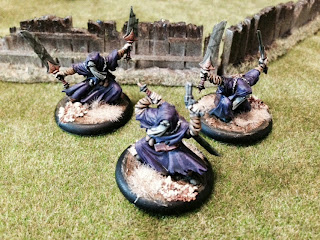 The Judge, Lady J with Sonnia looking on 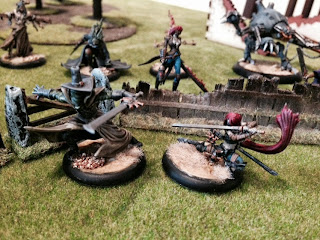 Keeping the peace with the Peacekeeper 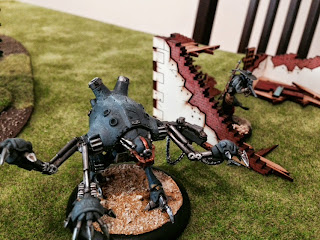 Executioner with Death Marshall and a Stalker 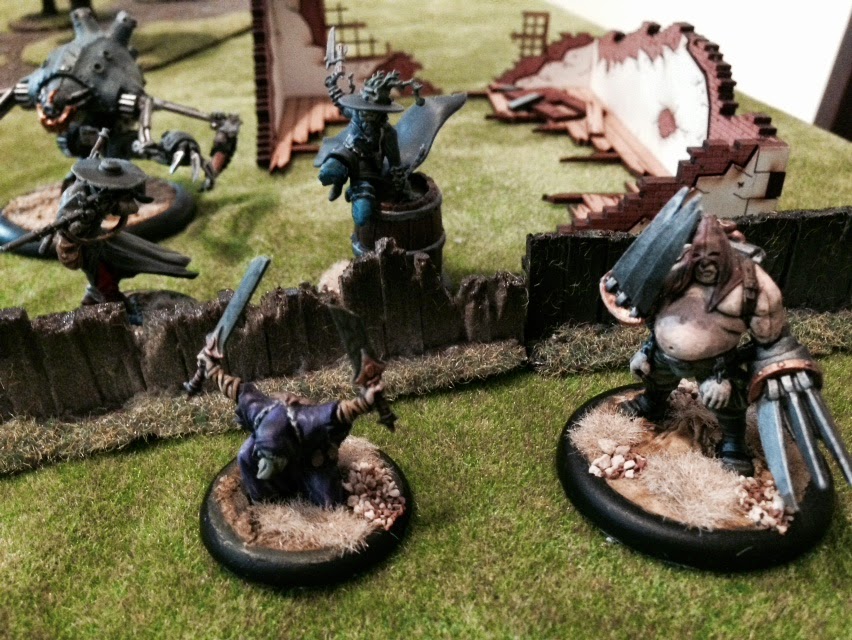